As job seekers exhaust the available resources and tools in search of employment they are left with plenty of time to reflect on their career choices. Due to high unemployment rates job seekers are experiencing a longer than normal duration of unemployment, which has afforded them the opportunity to consider a career change.

In Part 3 of the “Simply Hired” survey, respondents said they are now seeking opportunities where they can transfer their skills to new careers. Below are some tings learned from their responses. 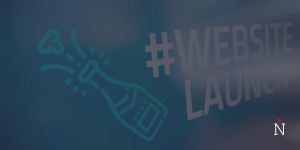 At True North we are excited to launch our new website, so that we can better serve you. We have been developing this site with 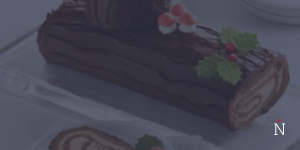 We wanted to wish everyone a Merry Christmas and a happy holidays by sharing some of our favorite desserts with you! Iowa Buche de Noel

As the workforce shrinks due to the retirement of America’s largest base of knowledge workers, Baby Boomers, employers will have to find creative and non-traditional